From 2009 until he was appointed to the bench by Governor Doug Ducey in July 2017, Judge Kinsey was a partner at his private firm.  During his career as an attorney, Judge Kinsey represented individuals, large corporations and government entities in a variety of civil, probate, estate planning, and administrative law matters.

Judge Kinsey has been an active member of the community in Yuma County since moving here in 2006.  He is the former President of the Board of Directors for the Arizona Western College Foundation and currently serves as a member of the Board of Directors of the Yuma Community Food Bank and Helping Hands of Yuma County.  Judge Kinsey also dedicates his time as a leader in the Boy Scouts of America for one of Yuma’s local BSA troops.  Judge Kinsey and his wife, Jessica, are the proud parents of three children. 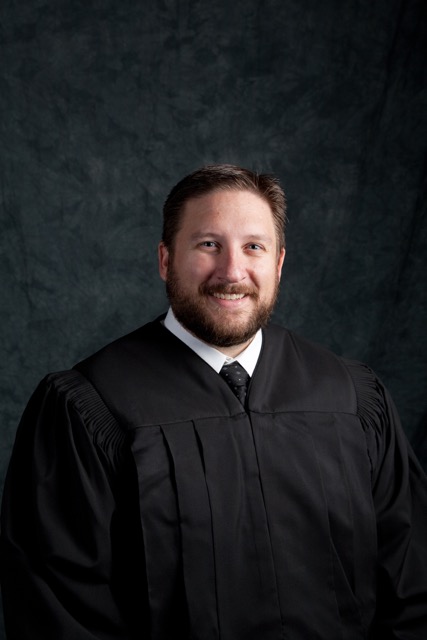