Judge Nelson was born and raised in Yuma, Arizona, and graduated from Kofa high School.  He earned a bachelor’s degree in political science from Brigham Young University in 1991 and a juris doctor from the University of Idaho in 1994.

Judge Nelson has been active in the community over the last 20 years.  He is the former president of the Friends of the Library and past board chairman of the Southwest Technical Education District of Yuma.  He and his wife, Sonnet, are the proud parents of three children. 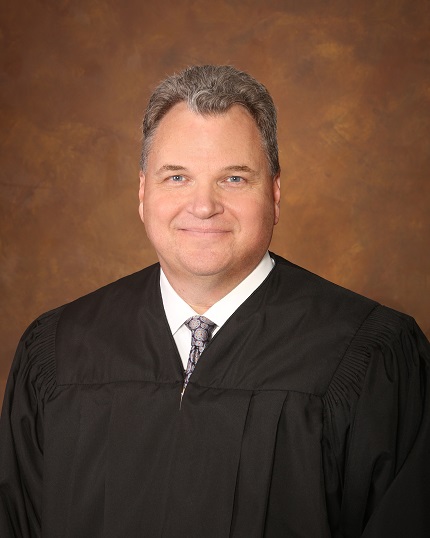