Judge David M. Haws was appointed to the Yuma County Superior Court in March 2012.  He currently serves as the Presiding Judge for Yuma County.  As Presiding Judge, he serves as the chief executive officer of all courts in Yuma County and has administrative authority over the courts, judicial officers, and court employees.  He oversees case assignments, court calendars, financial management and helps set the court’s strategic agenda.

In addition to his duties as Presiding Judge, Judge Haws currently presides over criminal cases and cases involving sexually violent predators.  He also serves as a Drug Court Judge.  He has previously presided over civil cases, domestic relations cases and probate cases.

Judge Haws graduated with a Political Science degree from Brigham Young University in 1986 and received his Juris Doctorate from the J. Reuben Clark Law school in 1989. He began his legal career as an associate with Fennemore Craig in Phoenix, where he worked in in civil and commercial litigation. He joined the Yuma County Attorney’s Office in 1991, where he worked as a criminal prosecutor for over twenty years.

Judge Haws and his wife, Heidi, are the proud parents of three children. 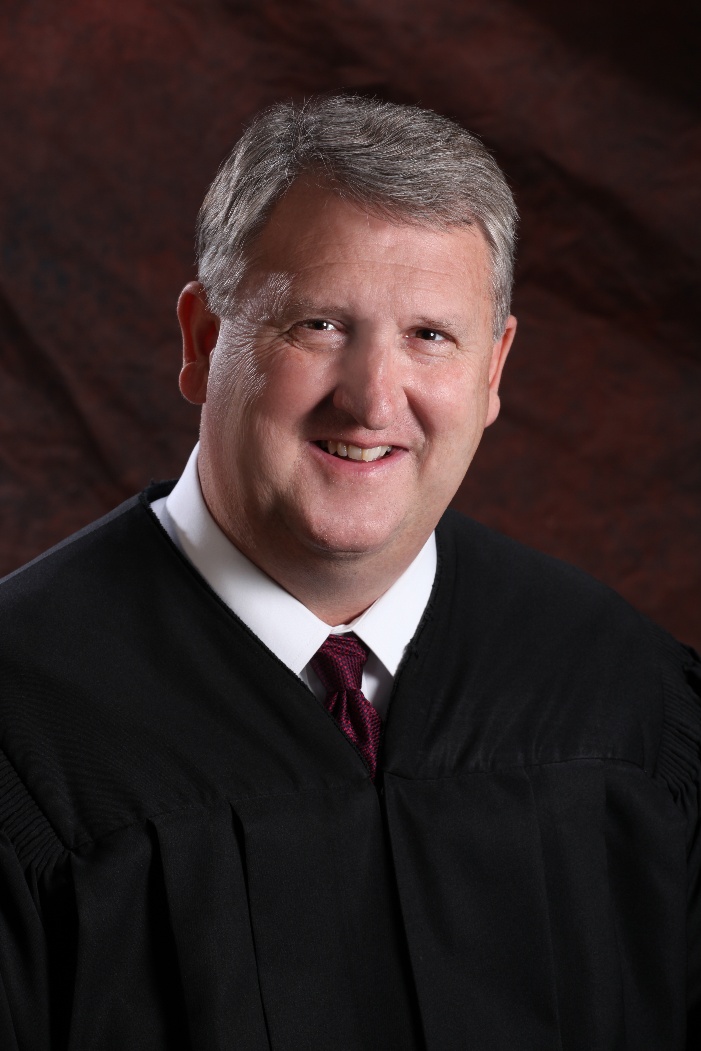