Mark Wayne Reeves is a Superior Court Judge, Division One, Yuma County, Arizona. Mark became a Superior Court Judge in January 2006. Since December 2018, Judge Reeves rotated from Juvenile Court to the Family Law bench where he presides over a domestic, probate and guardianship calendar. Judge Reeves looks forward to establishing innovations to this bench as he did during his tenure at Juvenile Court. In April 2012, Judge Reeves rotated to Juvenile Court where his duties included: delinquencies, incorrigibility cases, adoptions, dependencies, termination of parental rights proceedings and presided over the Juvenile Drug Court program and Successful Futures court as well. Successful Futures court is an innovative program designed to provide a multitude of life skills in assisting children grow and develop while leaving an indelible mark on their lives. Judge Reeves was Presiding Judge of Juvenile Court from 2014 to December 2018. Before transferring or rotating to Juvenile court, Judge Reeves presided over criminal and civil calendars for more than five (5) years and presided over one of the two adult Drug Court programs for five (5) years. Mark presided over numerous jury and non-jury trials.  Additionally, he served as Associate Presiding Judge to the Honorable Andrew W. Gould, Arizona State Supreme Court Justice.

Before becoming judge, Mark was an Assistant United States Attorney where he prosecuted a variety of federal crimes, including major drug conspiracies, immigration issues and worked closely with the Office of the Inspector General in prosecuting public corruption matters. Prior to that, Mark was an Assistant Legal Defender with the Yuma County Legal Defender’s Office where he represented indigent defendants charged with felony offenses. Mark believes that his compendium of experiences in the court system as a federal prosecutor, criminal defense attorney and judge, have assisted him in deciding cases in a fair and just fashion. Judge Reeves believes that public service is the highest calling and he is proud to serve the Yuma community and all of Arizona in his capacity as Superior Court judge, and he enjoys the rewards public service affords. 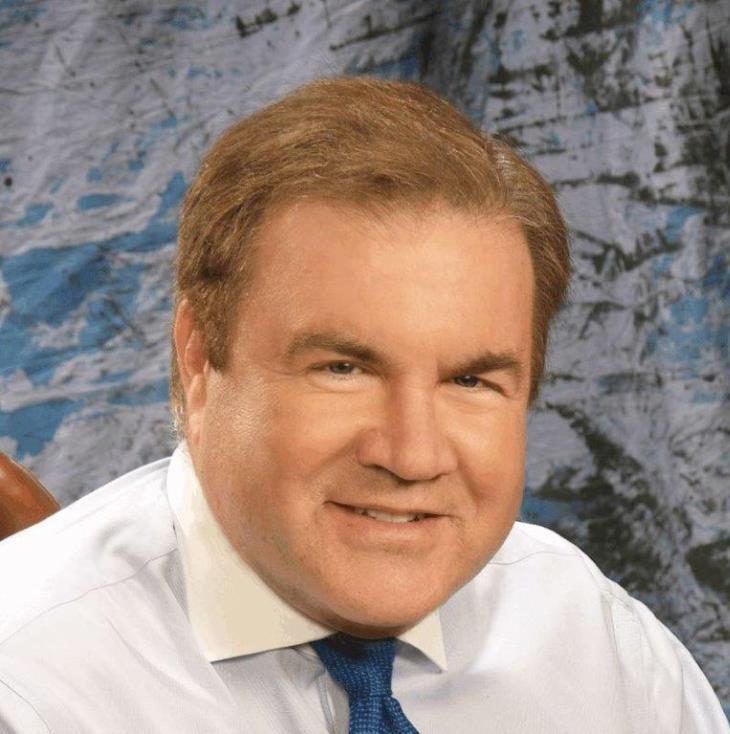