Stephen Rouff was raised in Yuma, graduating from Yuma High School in 1965. He graduated in 1969 from the University of Arizona with a bachelors of science degree. Judge Rouff served in the army from 1969 to 1971 honorably discharged as an infantry sergeant in 1971. He then attended the University of Arizona Law School on the G.I. Bill graduating with honors in 1974 with a Juris Doctor With Distinction Degree.

Judge Rouff has been admitted to practice in Arizona since 1974 and in California since 1975. He maintained a large general litigation practice of law as a sole practitioner in Yuma, Arizona, from 1974 until he was appointed judge pro tempore in April, 2013. He was appointed Court Commissioner in July, 2013.

He has been married to Bobbie for forty years and has three children, three grandchildren and three great grandchildren. 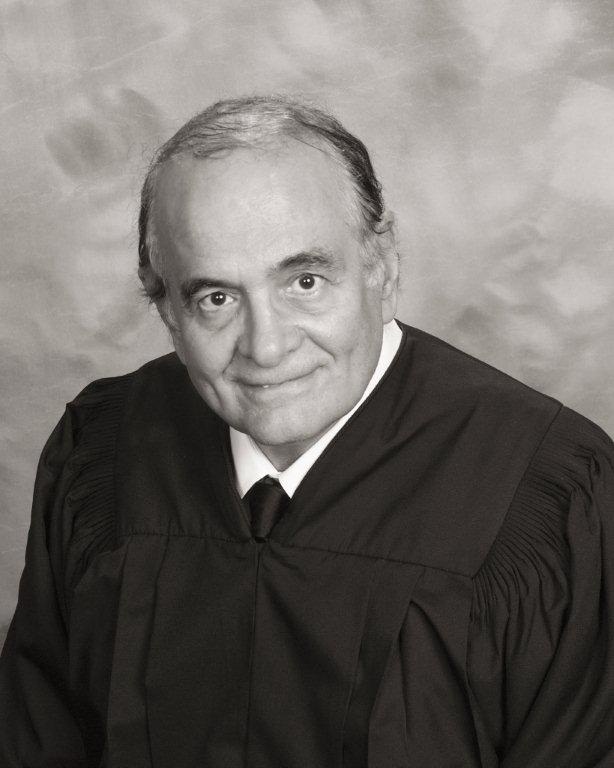